Better than a Netflix Binge – Subnautica by NEEBS Gaming! 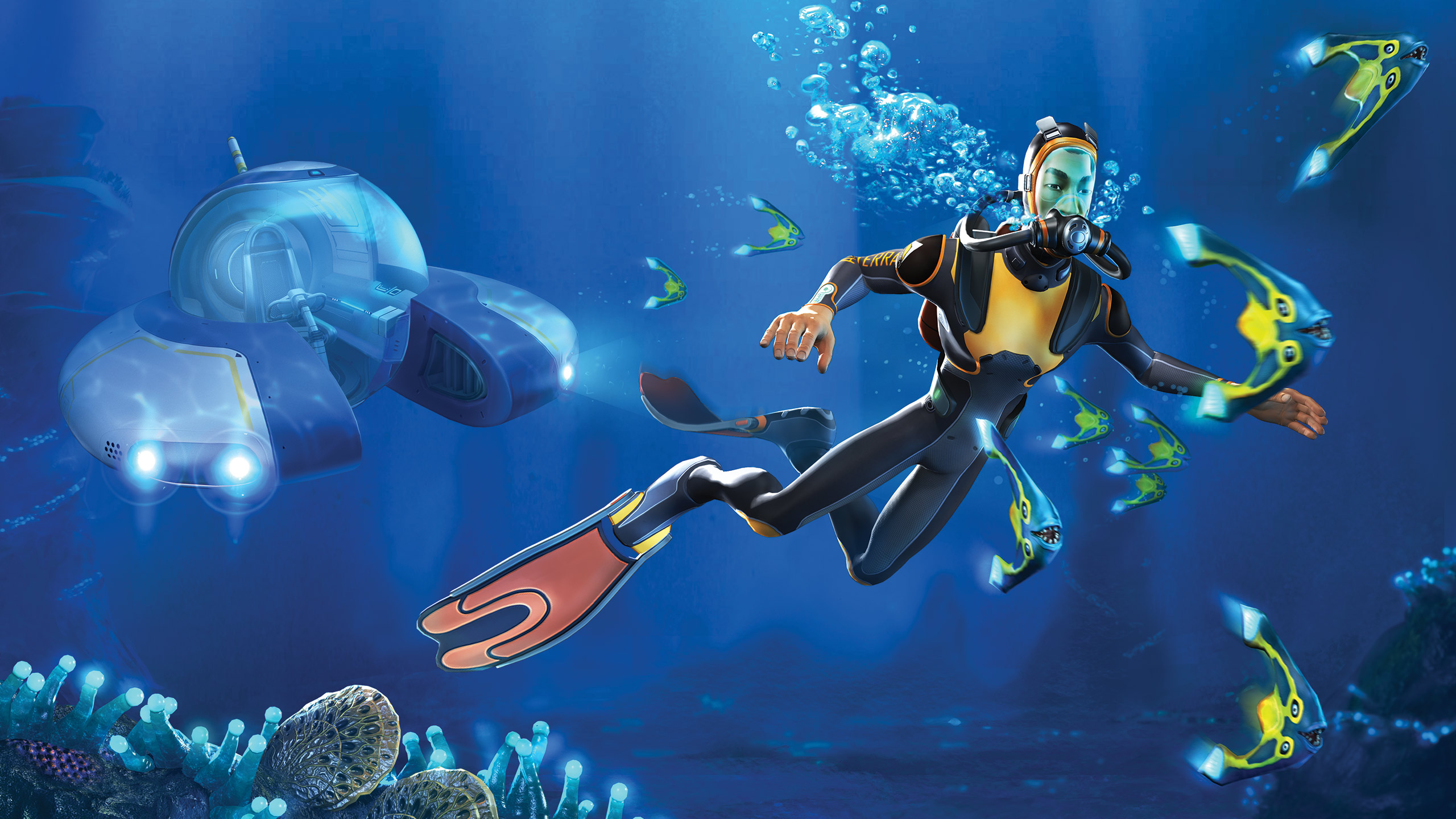 Neebs Gaming is from the creators of Battlefield Friends. They are voice actors and gamers with vibrant personalities. They usually play a game series and pretend that they are the characters in that world and explore it together. Subnautica takes this premise and goes so much further! The game is single player exploration/survival so in order to get the whole crew together one of the guys play the main character and the others play a fictional “mission control” in his ear piece as he explores. This is completely separate from what the actual game offers but it immerses you into the game so much more!

The interactions and side jokes combined with beautiful gameplay and a true sense of trying to understand his new surroundings as he crash lands on an alien water planet are palpable. Even when his character does a simple action animated in game such as opening a door, the voice actor/personality makes a real life grunt. They use sound distortion for the different environments and use pop culture references to keep the entertainment value high. And as with any NEEBS content the comedy is genius. You will be laughing while on the edge of your seat waiting to see where they go next. This is better than many Netflix Binge Shows I have watched. So sit back and enjoy the fun!

This series is not complete because the game is not finished. It is expected to pick back up in October, but there is enough content here to keep your entertained for hours!

UPDATE: This series won’t begin again until January due to the game developers delays, but we are anxiously awaiting its return!