There are two YouTube Channels that have provided me with hours of extremely entertaining content. Forget these YouTube Red “movies”, the community is really good at making their own amazing content if you know where to look! These rival most of the best Netflix binges I have done in the past!

Here are our top two of the Month:

A channel dedicated to Real Life comedic adaptations of Games and Gaming scenarios. They are based in Australia and have some amazing locations for shooting and great cinematic quality as well as great acting!

They even have some random skits that are definitely worth your time!

These are the popular voices and personalities behind Battlefield Friends, that have now moved on to create their own content based around games like ARK and other indie titles where it is almost like listening to a highly amusing podcast set in the games world, with the games visuals, but you stay for the personalities and characters! They truly roleplay the characters in the games for an almost live action machinima feel to each episode and series! Through epic sound design, top quality voice acting, great cinematic editing, and extremely immersive “role-play”, you are sure to be entertained for hours! (finding a youtube channel that cares about sound design these days, is a godsend. My ears and immersion meter thank you!) Even in their less cinematic videos, you will find the light hearted banter, often ripe with tangents, but filled with a true sense of friendship between this bunch, enough to keep you hooked!

We have actually written about these guys before via their highly entertaining series Subnautica, check out our in depth article here: https://craftingworlds.com/better-netflix-binge-subnautica-neebs-gaming/

They produce a ton of quality content and we suggest the following: their series for ARK.

Two of their newer videos that are sure to keep you entertained are their ventures into VR via Star Trek and the survival game 7 Days to Die.

Two of their older one off videos that are just hilarious:

And if you never saw it, their original Battlefield Friends Series. It helps to have played the games to understand the jokes, but if you have my god, amazing!:

These are our top picks this month for gaming channels that are sure to keep you entertained as much as a Netflix Binge! Let us know what you think in the comments below or if you have any suggestions of great content channels as well!

THE “GIRL” GAMER: ON THE OTHER SIDE 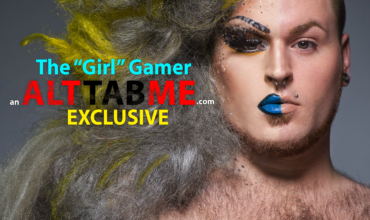 Animal Crossing: Pocket Camp for mobile out next month 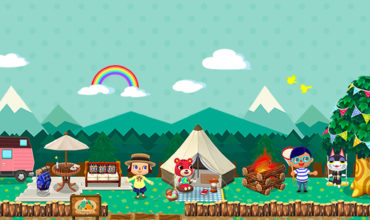 Why Ultima Online is STILL the best MMO 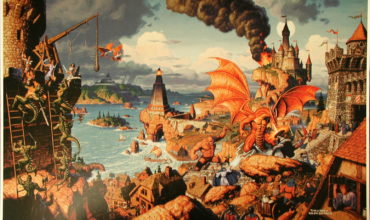