FINALLY, I have a Generation: Xennials!

All The Things / Lifestyle / Slider 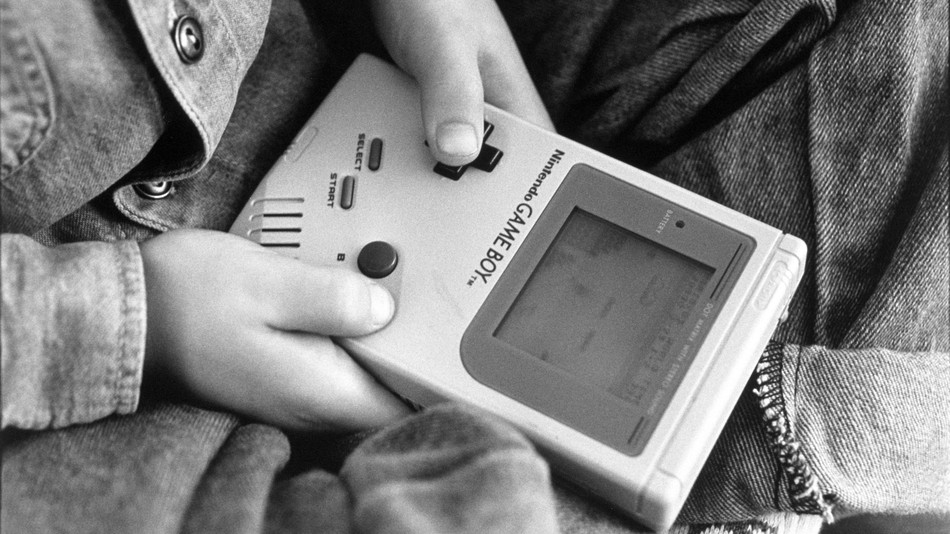 Between Generation X and Millennials exists a tiny micro-generation of people who call themselves the Xennials. Maybe you’ve seen this group labeled Generation Catalano — a reference to ’90s teen drama My So-Called Life — or perhaps as the Oregon Trail Generation, but neither have quite the ring that Xennial does.

The term was originally coined by Sarah Stankorb for Good in a 2014 feature. A viral Facebook post from early June brought the term back into the news cycle.

As associate professor of sociology Dan Woodman from the University of Melbourne tells Australian lifestyle site Mamamia, those born between 1977 and 1983 had the unique experience of pre-internet childhoods that led into tech-centered early adulthood.

“It was a particularly unique experience. You have a childhood, youth and adolescence free of having to worry about social media posts and mobile phones. It was a time when we had to organise to catch up with our friends on the weekends using the landline, and actually pick a time and a place and turn up there.”

But how do Xennials differ from the the generations its wedged between? We broke it down for you.

“The idea is there’s this micro or in-between generation between the Gen X group – who we think of as the depressed flannelette-shirt-wearing, grunge-listening children that came after the Baby Boomers and the millennials – who get described as optimistic, tech savvy and maybe a little bit too sure of themselves and too confident,” Dan Woodman, Associate Professor of Sociology at The University of Melbourne, told Australian lifestyle site Mamamia.

Woodman went on to explain that while millennials have always grown up with technology, Xennials had to make an adjustment to embrace it.

“It was a particularly unique experience. You have a childhood, youth and adolescence free of having to worry about social media posts and mobile phones… We learned to consume media and came of age before there was Facebook and Twitter and Snapchat and all these things where you still watch the evening news or read the newspaper,” he noted.

Woodman went on to say that different experiences play a role in how a person identifies with their cohort. For example, a millennial who did not grow up with a lot of money would be less likely to get the same digital experience as a wealthy millennial or even Xennial who would have better access and understanding of technology.